‘Mommy’ rhino bonding with her calf‚ after abandoning her first-born 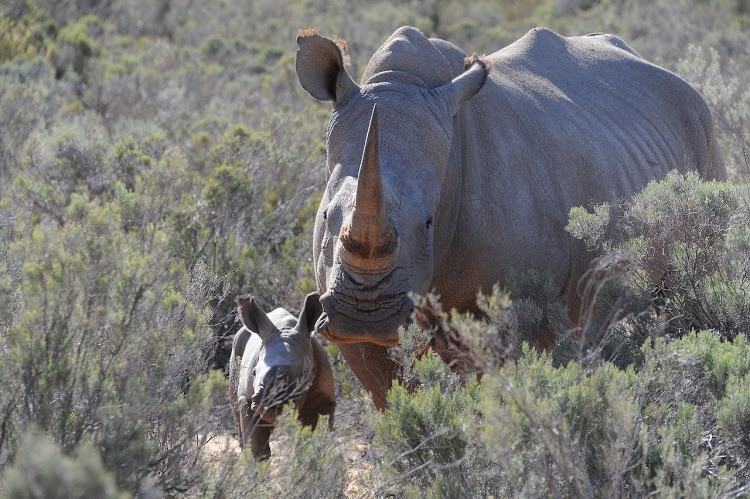 BABY RHINO LOVE @ AQUILA PRIVATE GAME RESERVE & SPA THIS VALENTINE’S DAY News at Aquila Watch Video A white rhino calf has been born at the Aquila Private Game Reserve‚ two years after the cow abandoned her first calf. The reserve‚ in the Western Cape‚ was overjoyed at the birth and about the fact […] 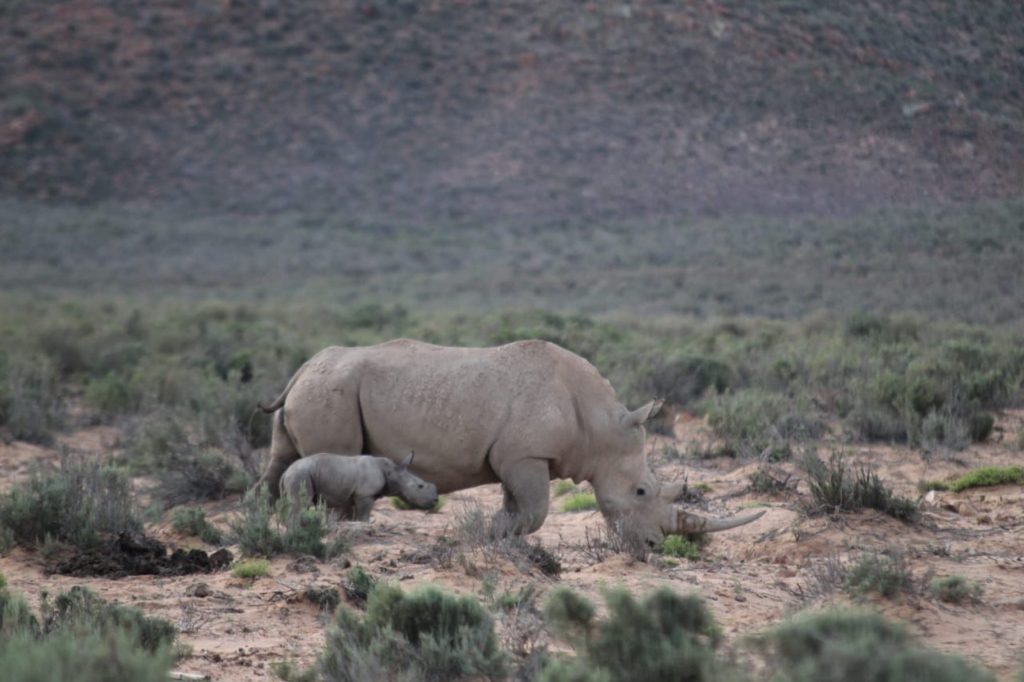 BABY RHINO LOVE @ AQUILA PRIVATE GAME RESERVE & SPA THIS VALENTINE’S DAY News at Aquila Watch Video Visitors to the Aquila Private Game Reserve and Spa might be in for a beautiful safari surprise with the possible sighting of a new rhino calf at the reserve. The anti-poaching unit started their Valentine’s Day with […]

Our baby rhino airs on Expresso 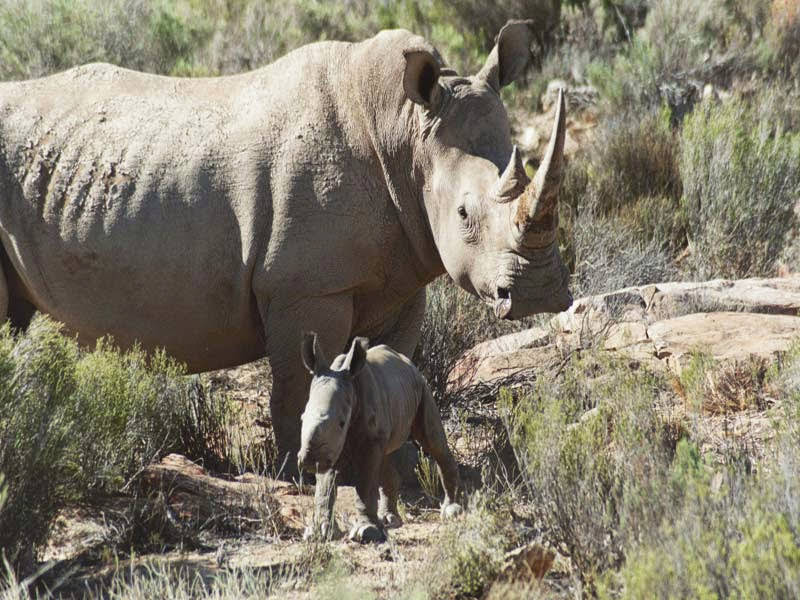 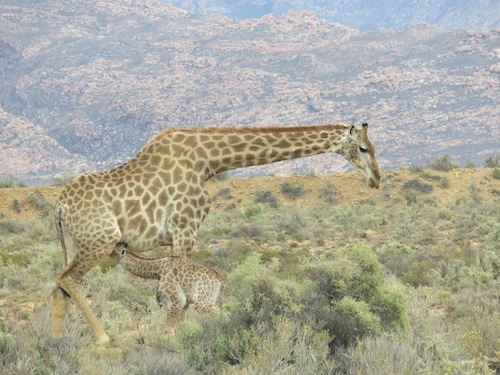 AQUILA COLLECTION CELEBRATES DIGITALLY DURING LOCKDOWN News at Aquila Following the announcement from the South African President, Cyril Ramaphosa, that in an effort to #FlattenTheCurve and to #StopTheSpread, we are in lockdown for a period of 21 days, both Aquila Private Game Reserve and Spa, and Inverdoorn Private Game Reserve – both just outside of […]

Utter surprise as Aquila welcome yet another Rhino Calf

A Rogue Hippo Captured at Aquila 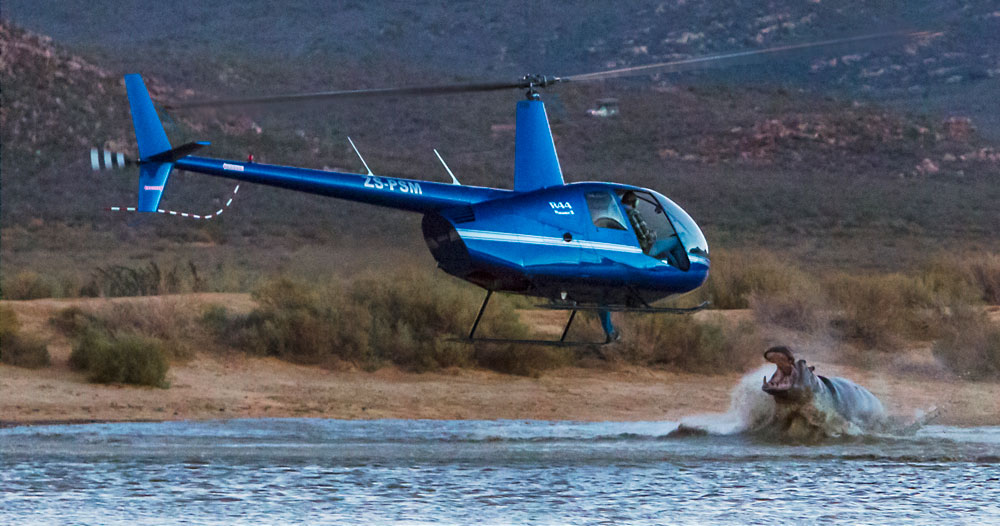