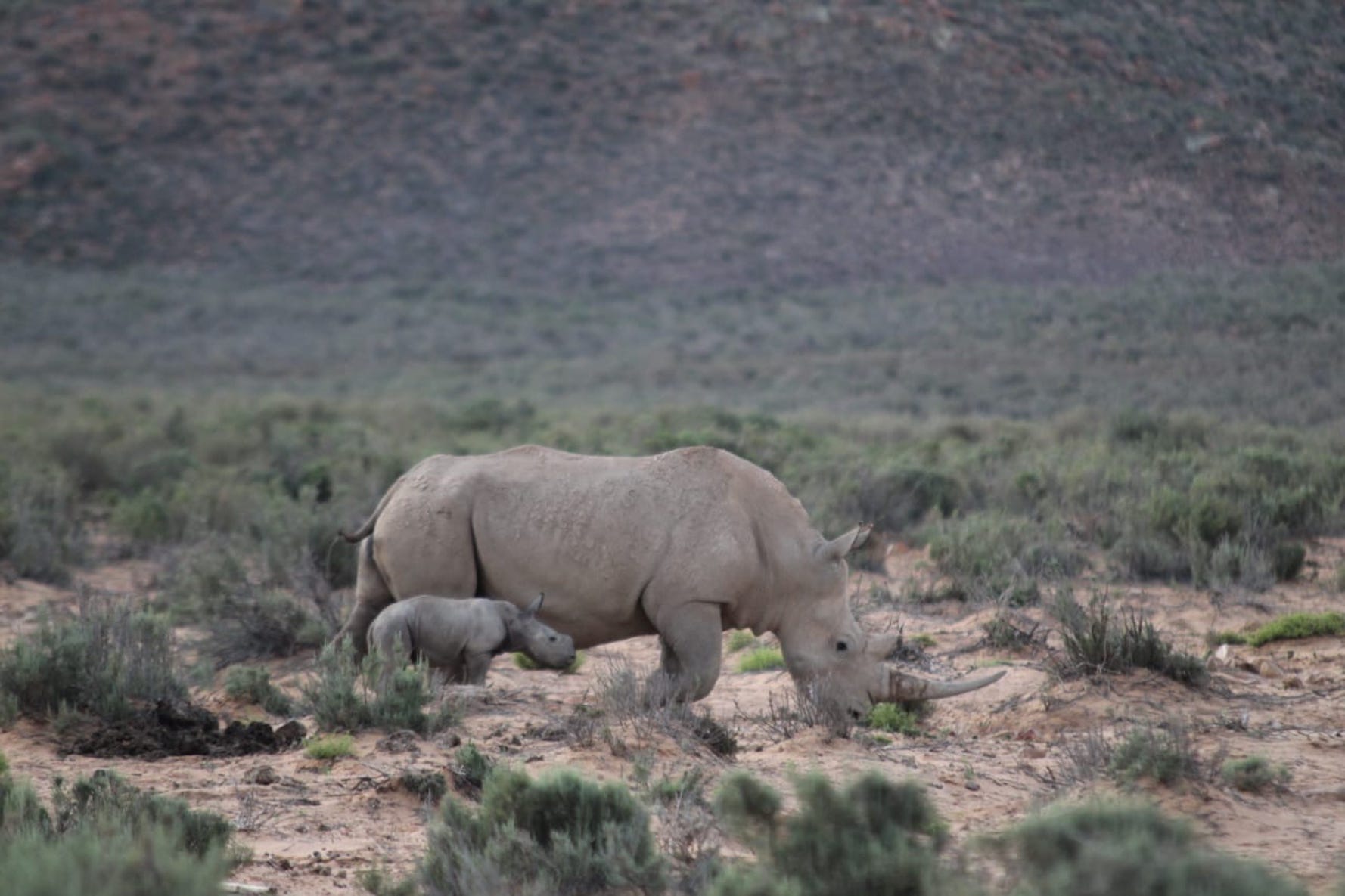 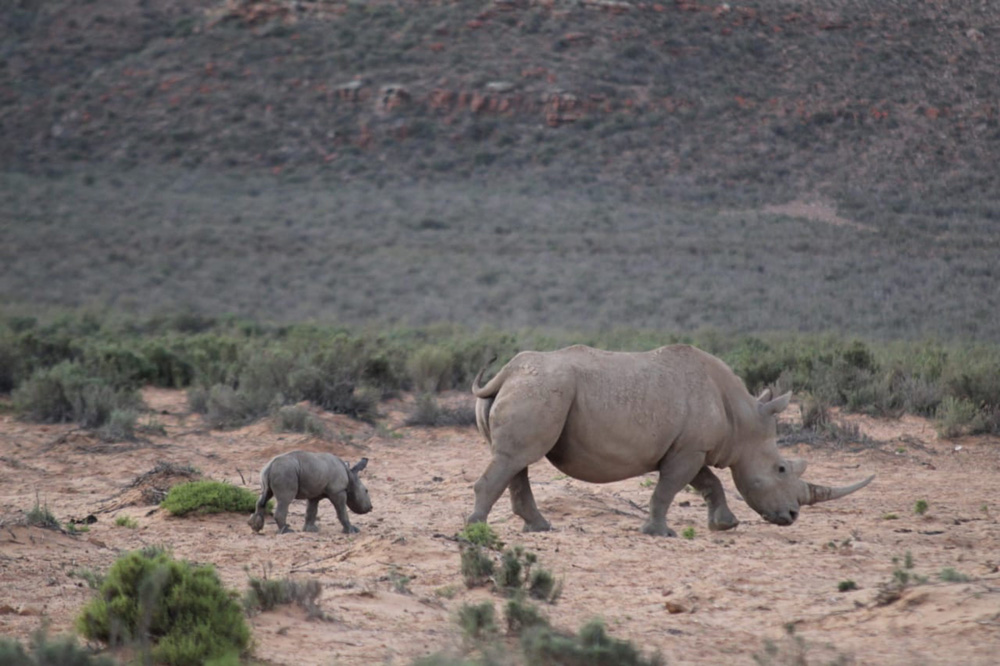 A white rhino calf has been born at the Aquila Private Game Reserve‚ two years after the cow abandoned her first calf.

The reserve‚ in the Western Cape‚ was overjoyed at the birth and about the fact that the cow appears to be bonding with her newborn.

The birth took place just after 11am on Sunday 26 November 2017 but was only announced on Tuesday.

Searl Derman‚ the owner of Aquila‚ said every rhino life is important to the survival of the species‚ especially as “the global rhino poaching crisis continues to rampage‚ coupled with the mere fact that rhino are notoriously slow breeders”.

“The mother and baby are doing well and the team have noted a strong bond which is a positive indication and a great relief‚” Aquila said in a statement.

“The joy of the birth is a wonderful and special milestone.”